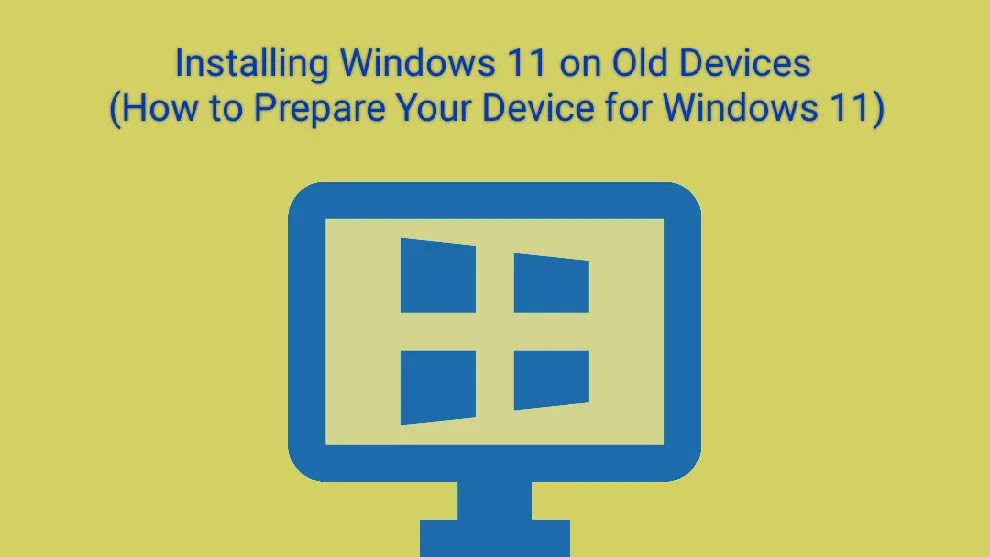 If you are interested in the field of technology, of course, you have noticed the hype that resulted from the release of Windows 11 this month. Regardless of some technical problems, the worst drawback of Windows 11 is that it requires technical capabilities that are not available to a large segment of users.

In this article, we will show you how to install Windows 11 on your computer, even if its components do not meet the official Windows 11 requirements.

Before we start explaining how to install Windows 11 on old devices, we must assure you that this method (despite its strangeness) is official and issued by Microsoft itself.

The company wanted more people to enjoy Windows 11 even if their PC did not support it officially.

You can review the method on the official Microsoft website through this link. The method is written in a style that may be complicated for some users, so we decided to explain how to complete it through simple steps with illustrations.

The method simply depends on adding or modifying (depending on the presence of the file in your system) values ​​in the registry file found in Windows 11.

Important notes before we start:

1. Although the method is official, it requires a change in important files in the system, which are the Registry files, so we do not guarantee the full effect of these changes on your device or the operating system you are using, and therefore you will do them at your own risk.

2. According to Microsoft, the method will work if the processor in your device is among the processors supported by Windows 11.

3. Your motherboard must have at least TPM version 1.2.

4. Downloading the Windows 11 operating system to your device in this way prevents you from obtaining official system updates, and you will need to reinstall Windows whenever a new update is issued.

Now let's start with the steps to install Windows 11 on old devices:

1. Enter the registry files by opening the Start menu, type run and then click on the first search result that appears, or press the Win key and R key on the keyboard at the same time. 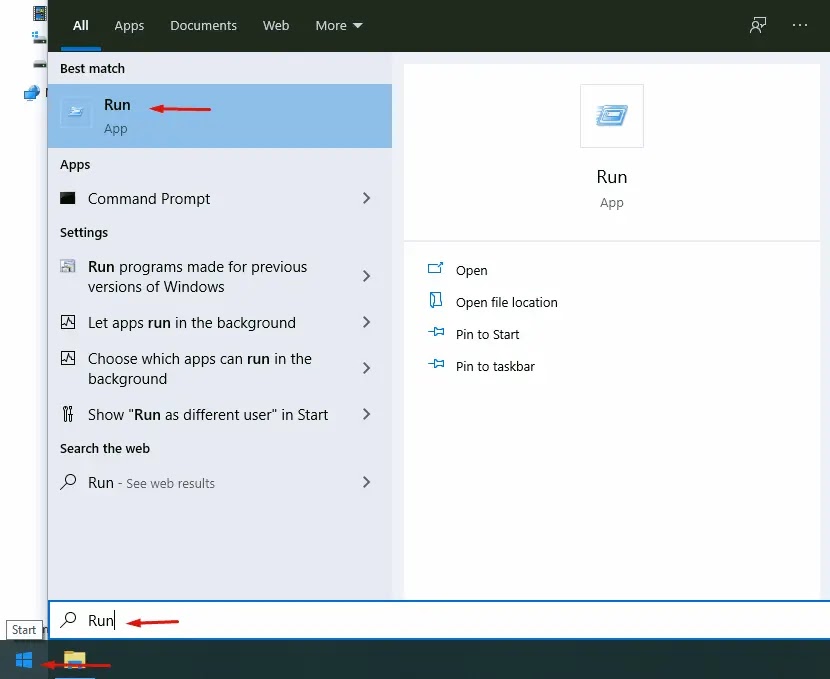 2. In the search bar, type REGEDIT and press the OK button. 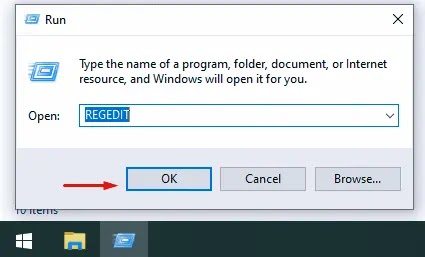 3. A window will appear asking you if the program is allowed to make modifications to your device, press the Yes button. 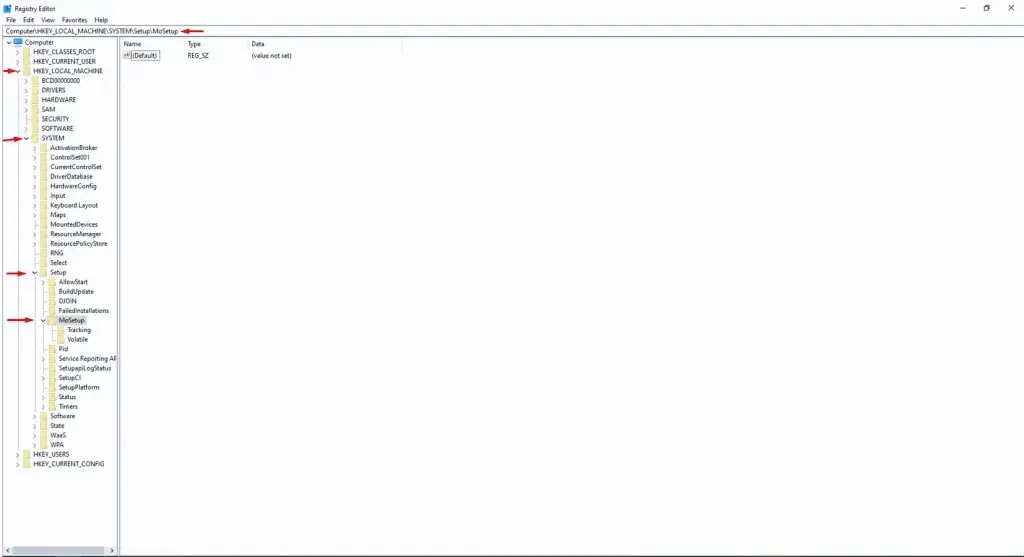 Now the address of the path you reached should be:

5. Press the right mouse button as shown in the following image to add a new value, then DWORD (32 bit) Value 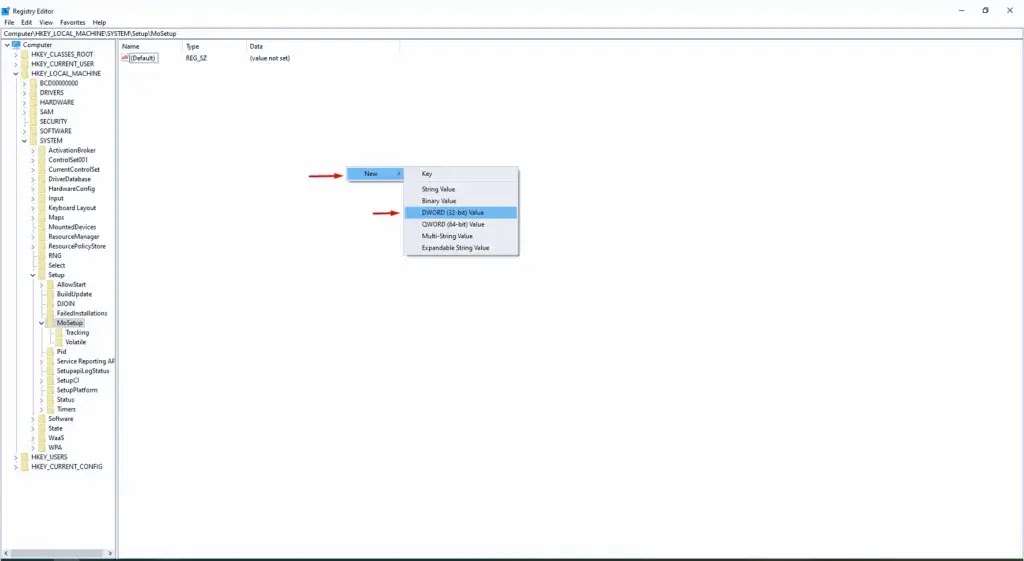 6. Right-click after selecting New Value#1 and change its name to: AllowUpgradesWithUnsupportedTPMOrCPU 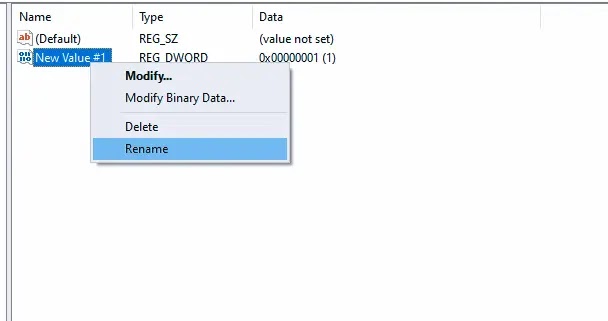 7. Right-click on the file and choose Modify. Now change the Value Data from 0 to 1 and close the Registry Editor.

The final form of the value should be identical to the one in the following image: 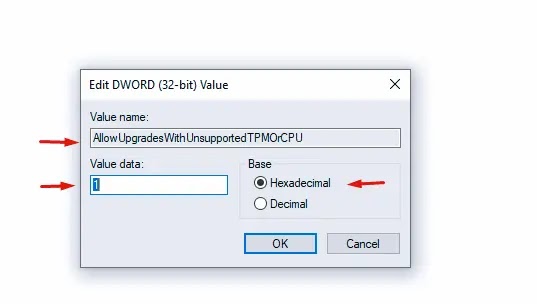 Now your device is compatible with Windows 11 requirements, and you can go to the Windows 11 download , and start downloading.

This method may still not be suitable for a large number of old devices, but you will know that the requirements have limited a large number of relatively modern devices, among these devices are devices that contained components released in 2017 and 2016, including from It contained an older version of the TPM.

In fact, the official release of this method from Microsoft is a good thing. Microsoft may have noticed the dissatisfaction of a large number of users because the capabilities of their devices do not meet the requirements of Windows 11. This may mean releasing a special version for older devices or modifying the list of components such as supporting older processors.

We will always make sure to provide you with the latest methods and news related to the Windows 11 operating system, and if any new ways to install this system are released, you will find them available to us as soon as possible.

Did this article help you to download Windows 11 operating system to your device? Share your experience with this method in the comments.